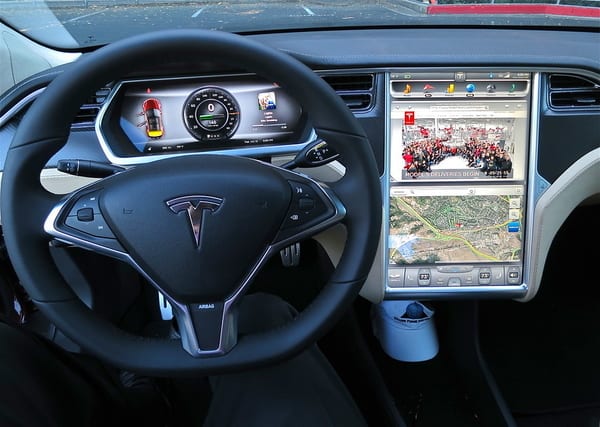 The electric automobile manufacturer faces inquiry over its autopilot system for cars. Tesla is drawn in for questioning by the National Highway and Traffic Safety Administration over continual reports of accidents by Tesla models. The inquiry opened up mainly following the arrest of a driver leaving the seat of his car while on autopilot mode.

Autopilot is one of the latest technological inventions to hit the consumer market in recent years. But safety administrators warn the public that we still have much left till we get “Self-Driving” cars on roads. The NHTSA stressed upon the National Transportation Safety Board for the implementation of necessary measures regarding road safety. The investigation will examine 765, 000 models that have hit the road since 2014, including the Tesla X, Y, S, and 3.

Road safety regulators in the US considered 11 cases since 2018 that resulted because of autopilot mode engaged on Tesla cars. 17 injuries and 1 fatality resulted from the lack of safety measures implemented on the driving aid feature. The serious accident numbers and increasing share of videos picturing driverless cars have brought down Tesla’s shares by 3% this Monday.

Future Prospects for the Tesla Probe

The NHTSA has quickly pulled the strings on car safety under Joe Biden’s takeover. The safety regulators are said to have given room to auto manufacturers over the potential safety shortcoming in a fear of slowing the production of advanced tech. But as growing cases of accidents and even fatalities come to light, the NHTSA’s hand is forced to implement basic safety standards for vehicles.

The technology currently used to detect movement on road is not flawless. IT fails to detect road obstacles as several Tesla cars have crashed into static roadside assistance vehicles and police cars with flashing lights. This could potentially mean calling back all current models to the company for the improvement of assistance systems that strictly make sure the driver’s engaged when using the autopilot mode.

iPhone 13 Will Feature a Promotion Display and ProRes for Video