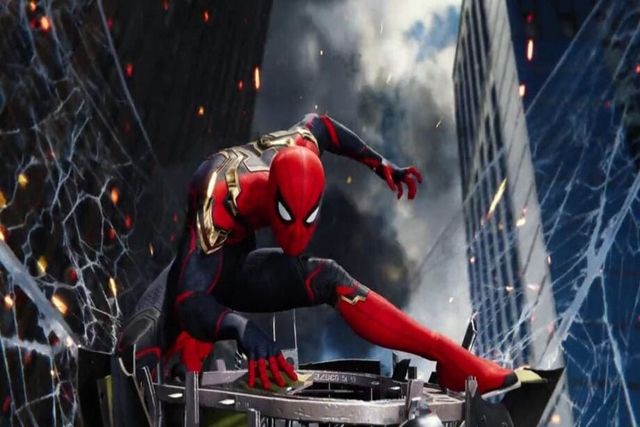 It seems like this year had a lot of great things to unload. First, the new Apple gadgets, then the new Nintendo Switch OLED, and now this masterpiece called Spider-Man: No Way Home.

Most of us have been struggling to get out hands on the XBOX x Series, Playstation 5, and the Nintendo Switch. But now we can’t even get our hands on some movie tickets either. Well, we don’t have any ticket trackers and solutions for this one, but we do have some great words to say about the movie.

Due to COVID-19, the box office was going down, but Spider-Man: No Way Home has broken all the seals by achieving 2nd place in the biggest weekend opening in history.

Even though the COVID-19 cases are rising drastically AGAIN, it seems like people cared more about the newly released Spider-Man- No Way Home than their health. The newly released movie took $260 Million in its domestic opening weekend. Sony Pictures said that this movie had beaten earlier estimates. It now sits among the previous record-breaker movies from Marvel– Avengers: Endgame and Avengers: Infinity War, placed 2nd in the biggest weekend openings in cinematic history.

Just for an increase in your movie knowledge, Spider-Man: No Way home beat the opening weekends records of each and every one of the Star Wars movies. Also, to be kept in mind, it could have taken the first place of the opening weekends, but since it was released in a pandemic, it could not. But yet still, the numbers that the movie achieved in such unfavorable circumstances are beyond amazing.

People all over the world are loving the movie, and even though it has been a few days since its release, the theatres are overcrowded, and the cinemas are fully booked. This move is in the process of becoming the most successful movie of the year, and it will most likely become the highest-grossing movie Sony has ever released. Although becoming the most successful movie is in the process, but it is going to happen, and we know it,
This movie might save cinemas. We have been through odd years since the pandemic hit. COVID legit changed our lives, in fact, the entire course of the world. However, if Spider-Man: No Way Home encourages more people to the cinemas, that will probably normalize cinemas again.

Apple Is Working On Technology To Help Diagnose Depression And Autism