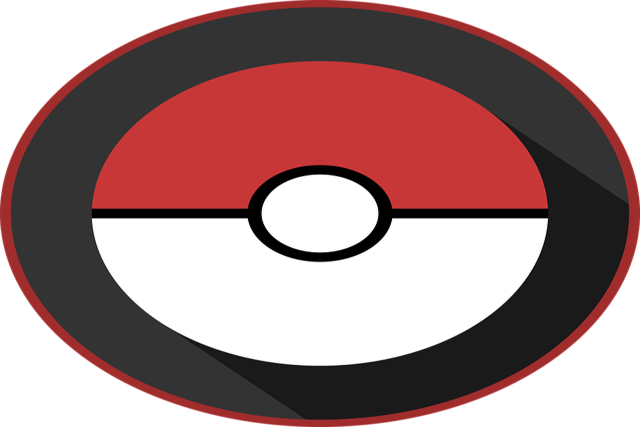 After blessing us with so many adorable pokemon over the decades, the Pokemon company has decided to bless us yet with another pokemon for the game Pokemon Legends: Arceus. The company has launched a “found footage” trailer for the soon-to-be-released game giving us a glimpse of the brand-new pokemon.

The teaser shows the Pokemon Legend’s setting where the researcher travels through a snowy area of the Hisui region. The trailer is very unclear overall. It is basically from a first-person perspective, so the research can only be heard narrating what he is witnessing. However, toward the end, the researcher is shown to come across a pokemon that he cannot seem to identify.

Here is how it goes, “Is that…a Growlithe? No, a Vulpix… No, not that either. The tip of its tail is red and swaying… Oh! I think it’s turning this way! It’s adorable… The white fur on top of its head and around its neck is so fluffy… Its eyes are round and yellow…” the trailer ends on not a very friendly note as the pokemon attacks the researcher immediately after spotting him.

The pokemon is not clearly shown in the trailer, but I guess we have gotten enough idea of what the new monster in the Pokemon Legends: Arceus is.

The trailer also showed the evolution of a pokemon named Scyther named Kleavor. Moreover, we got to have a glimpse at a few new Hisuian forms of pokemon, such as Growlithe and Braviary.

The Pokemon legends: Arceus is set to release for the Nintendo Switch on January 28th, 2022. Also, those who make a purchase asap after the release get to have an early purchase bonus. Anyone and everyone who gets their hands on the new game before may 9th will get a free Hisuian Growlithe kimono set for their character in-game.

To ease the pain of the wait, Nintendo and Pokemon Company are planning on releasing two new games. Pokemon Brilliant Diamond and Shining Pearl are set for release on November 19th, 2021.

The following two new releases are just updated versions of the original Pokemon Diamond and Pearl. The former is expected to have improved visuals and new quality-of-life features. Whoever buys either of the games by February 21st,2022, are entitled to a free Manapgy egg in-game. So, do not delay the claim.

That was all about the new Pokemon game. We also have some helpful information on our page regarding transferring pokemon data from the phone to the Nintendo switch and vice-versa. If you wish to know, please refer to the link attached above.

Twitter Attempts to Control the Circulation of Misleading Information