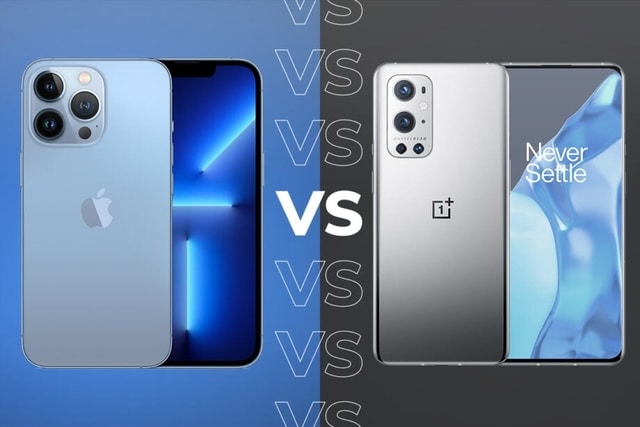 Apple brought iPhone users a lot to be excited about after the launch of the iPhone 13. The iPhone 13 is a more than appreciated upgrade over the iPhone 12. Bring in a new cinematic video mode and a much longer battery life, and you can’t just forget about the additional storage space. However, there is always room for improvement.

There are still a handful of valuable features some phones are missing when compared to other competitors, which brings us to the iPhone 13 v Samsung S21 debacle.

For instance, man Android phones support a borderless screen with a notch-free design and a fingerprint sensor built into the display. We’re not talking about the latest Android Phones. These features have been available on some Android phones for years.

Here are a few useful features iPhones need to get.

Apple has decreased the size of the notch in the newer models compared to iPhone 12. However, it’s definitely there. Android phones, on the other hand, have managed to design screens with minuscule camera holes that are barely visible, giving the phone’s front a more seamless look.

For instance, Google’s Pixel 6 smartphones have a small hole for the camera located near the top left corner of the phone. Samsung’s Galaxy S21 has made similar designs on its flagship devices since the Galaxy S10 launched in 2019.

Many of us have a habit of charging our phones overnight. However, if you own wireless earbuds or a smartwatch, there’s a high possibility you’ve forgotten to plug them in at least once.

Android phones such as Google’s Pixel 5, Samsung’s Galaxy S21, and older Galaxy phones like the S20 and S10 carry a feature that can be helpful in such scenarios.

Samsung has named oy Wireless Power Share, and Google calls it Battery Share, but they basically do the same exact thing. You can put your devices on the back of these phones as their back contains wireless charging pads for products that are compatible with the Qi wireless charging standard, which is found on most modern phones and accessories.

An In-screen Fingerprint Sensor For Unlocking Your Phone

Face ID is excellent, genuinely zero complaints about it. However, the one thing it lacks is the inability to work while you’re wearing a mask. If you’re an iPhone owner without an Apple Watch, you might reminisce about the old days when you could just put your thumb on the home button to unlock it.

And that’s where the iPhone 13 v Samsung S21 debate kicks in again. Android phone makers like OnePlus and Samsung have taken quite a different approach. Samsung has been building fingerprint scanners into the displays on its Galaxy S phones since the Galaxy S10 launched in 2019. The OnePlus 9 and OnePlus 9 Pro have fingerprint readers integrated into their screens.

Sony Bags a Massive Deal to Amp Up PS5 Stocks

Ps5 Restock Updates: Will There Be PS5 Restock This Week?