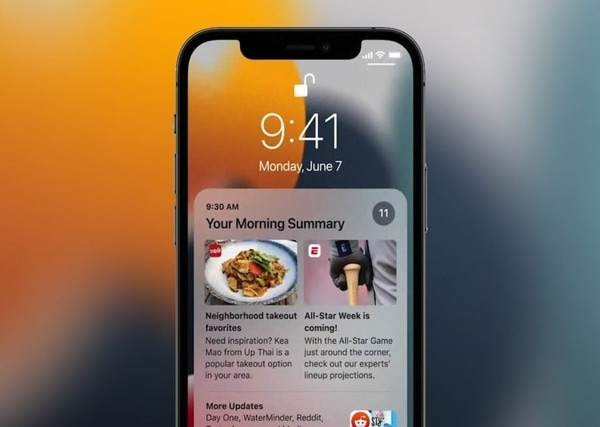 Apple rolls out its new Operating System with an array of new features. The Silicon Valley tech giant announced the release of its iOS 15 in June this year. Though we’re only weeks away from the official release of the OS in September, Apple gives us a glimpse of what the new iOS will look like. We know the release of a Public Beta after a Developers’ Beta, we get an even closer look at the Apple iOS 15.

Apple has an inventory in line to hit the market later this year. And it is high time for Apple to accompany the new Apple iPhone 13 and iPad Mini with a new OS. The earlier announced date for Apple’s unveiling was in October. However, we can expect Apple to resume its annual unveil date somewhere in September. Now that the Covid crisis is over around the world, there’s no need for the delay in this year’s event.

Though it is too soon to list all the new features accompanying the new iOS, there are some revealed by Apple itself. The following are what you’ll be seeing differently based on the Public Beta version of the OS.

FaceTime is Apple’s most prized feature for iOS users. But the setback by Zoom and similar video calling apps gave it a run for its money during the pandemic. Now that the time is high, the updated FaceTime will introduce Zoom-like features. It will present the participants of the video call in a grid. And also share the link with non-Apple users. The shared link for a meeting can be opened through Google Chrome or MS Edge, even if the users don’t have an Apple device.

How to Use iMac as a Monitor?

While most parts of the OS are getting updates, the Apple Maps won’t take a back seat on this one. Besides vast elevation data, 3D Landmarks, Driving Direction, and Road Colors, an improved Night Mode feature is also added to the database. Users can also integrate their Apple Watch or iPhone with their transit stops. And receive live weather updates and warnings for their routine routes. Moreover, an Augmented Reality feature now lets you scan the surrounding buildings with your phone’s camera for improved accuracy.

Apple tries to declutter the notification bar on its new iOS 15. Users can now receive a quick summary of the commonly ignored notifications. The inbuilt AI and ML detect your patterns for commonly ignored notifications. And through these patterns, delivers a summary at specific times of the day. However, this does not include your regular messages and phone calls. You will still receive your due updates for messages and missed phone calls.

As helpful as the Night Mode is to some pictures on the iPhone camera, it becomes a bit of a drag. But Apple answers that call too as you can now disable the Night Mode on camera. You can do so by:

Moreover, the new feature will also remember your last choice for the Night Mode. It will keep it On or Off, even if you choose to select otherwise for one odd photo. This now gives complete control of the Night Mode feature to users.

Everything You Need To Know About The iPhone 13 Series

PS5 Restock: Where To Buy The PS5