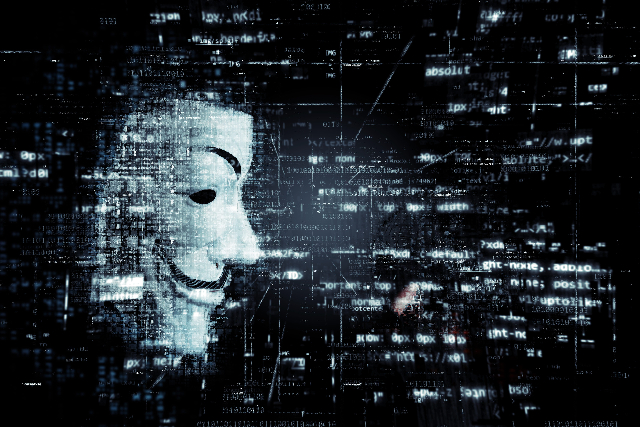 When we wake in the morning, the first thing we do is pick up our phones and check our social media accounts. Today was a typical day. I reached for my phone to check my Facebook, Instagram, and Facebook, but alas, something was very wrong. All three of them were not working. My sleep sprinted out of my body as fast as Usain Bolt, and I panicked and sat up straight in my bed. I am sure that happened to everyone as well. Because we have all established the same morning routine. I switched my 4g on after restarting my wifi router to see if it was an issue with my wifi, but no, it wasn’t because every other site was working perfectly well.

It wasn’t until a while when I found out it was a widespread social media outage but only the social media platforms that belong to Facebook. As in Facebook itself, Instagram, and WhatsApp. The platforms owned by Facebook started having an issue around 11:40 a.m. ET, as says the Down Detector. Down Detector is a crowdsourced website that helps track down online outages. Facebook’s own tracking detector was down as well around noon ET. What’s done is done; we just hope everything is restored soon.

Our only hope of human interaction now left is Snapchat and iMessage. Bored to the core, nothing to do, and we are forced to think, Are we being pushed back to the stone age? We can only wonder.

As is the case usually, all the users gathered to other social media platforms to let each other know of the outage. Around 12:06 p.m ET, both “Instagram and Facebook” were the trending topics on Twitter in the US. By that fame followed “Whatsapp” and #instagramdown as the trending topic and hashtag.

WhatsApp, after the fame, acknowledged that it was having issues by tweeting on Twitter at 12:16 p.m ET, stating, “working to get things back to normal and will send an update here as soon as possible.” similar tweets followed on behalf of Facebook and Facebook Messenger.

It is still not clear what caused the outage of the three Facebook-owned platforms or when they might be restored. The CEO of Instagram, Adam Mosseri, tweeted that it felt like a “snow day.”

The outage aside, some of the company’s internal tools have also been affected badly by the services and apps being down.

You Can Now Communicate Using Your Facial Gestures