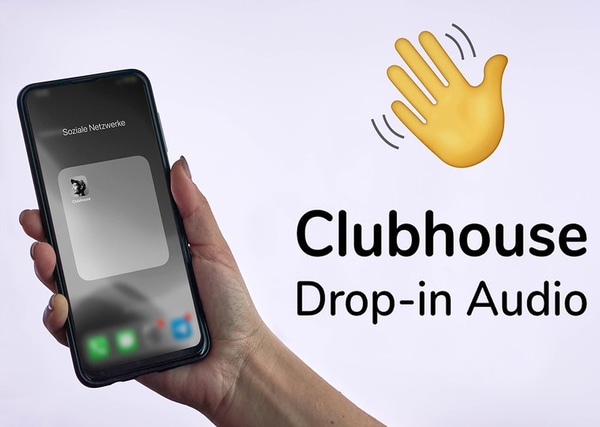 Clubhouse joins up with Facebook and other social platforms to provide cover for Afghan users. The application automatically hid numerous accounts with their Bio that were inactive. What may seem like a speedy restriction, is actually protection cover for the activists and general users in the app’s database.

The security update came to attention over social media with Zaki Daryabi’s sharing of the pop-up message sent by the Clubhouse team. Tens of thousands of accounts are made more difficult to discover as the profile pictures, bios, and other account details were hidden from the public eye. The users can still reverse the Clubhouse security feature for Afghanistan if they want to. But it is highly recommended by the security consultants to keep it on.

The dramatic fall of Afghanistan’s major city declared absolute chaos for several human rights. One of which is the freedom of speech, and a major component of the all-audio app, Clubhouse. The updated feature will allow the existing users to still have a fanbase. Not only can the users make new posts on their accounts, but also republish old ones and create or enter chatrooms.

The Clubhouse security feature for Afghanistan is a major stride for app board following its official release last month as it plunged out of the restricted Beta version.

“Clubhouse prohibits terror groups, their members, or the promotion or glorification of those groups, including the Taliban. We use several government lists designating terror groups, regularly update our policies, and work with Tech Against Terrorism as well as other subject matter experts and industry leaders to ensure that users of this nature are permanently removed from the platform.” – Clubhouse Spokesperson

The company also urges its users to use Pseudonyms instead of their real names for activity over the app for safety. However, the developers have made it difficult to skim for activists amidst the wartorn country and will further improve privacy and safety for users in the coming days.

PS5 Restock Update: Where to Get Your PS5 Disk or Digital Console Today

Nintendo Direct: What Will Be Revealed?